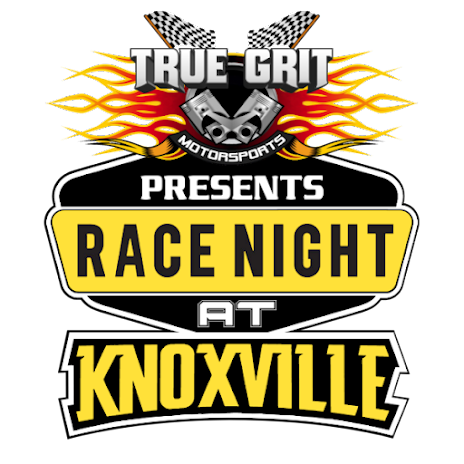 TRUE GRIT Motorsports is expanding to a 2nd Night. ASCA has allowed us to have Thursday Nights so we are going to put on a full night of racing at the Knoxville Speedway. We will be running the Dirt Street Stocks, 358 Modifieds, 360 Sprints and the 410 Sprint every week.

The Dirt Street Stocks and 358 modified will be fixed sets while both sprint cars will be open sets.
All of these races will be ran in the HOSTED Races to try to recruit more members.
The night will kick-off with the Street Stocks then the 358 mods then the 360 Sprints and the final class will be the 410 Sprints.

As we will need to keep this program moving there will only be 15 minutes of practice for each race and each race will launch as soon as the previous one concludes. The start times on the schedules will only be suggested start times. If you only wish to race later series be ready early.

Come join us in TeamSpeak as once we start hosting races in League Sessions TeamSpeak may become Mandatory to race.
I recommended the 32bit client for gaming as it draws less resources from your pc with no sound/voice quality loss.